A little series of four images all exposed during a couple of hours on a late winter Saturday morning. After a visit down to Aberdaron, I came back up to Snowdonia to explore a couple of slate quarries – one very well known one (Dinorwic) and one much less so. I spent Friday afternoon scouting, checking out possibilities along roads I’d not driven along previously but had checked up on via Google streetview. I explored the area south east of Beddgelert, the same region I’d explored briefly on the last visit when I focused my attention on some winter treescapes. This time I headed up the single-track road linking the main Penrhyndeudraeth-Bedggelert road (A4085) to Nant Gwynant to the north at the foot of Snowdon. Along this road – tracing the edge of a river valley full of farms and Sessile Oak woodland there are plenty of photographic opportunities, and I was heading for the small abandnned slate quarry about 2/3 way along, just above the place marked as Blaen Nanmor on the OS map. I had my lunch here and made a couple of images of the lichen-covered slate – one close-up using the 110XL and one telephoto at 300mm.

After this I popped down to Porthmadog and then made my way up to Llanberis and Dinorwic to have a quick late afternoon walk around the accessible bit of the quarry, before checking in for the night (at the Snowdon youth hostel at Nant Gwynant).

I found four pretty decent compositions, marked the locations, and use the iphone Viewfinder app to record them – following Tim Parkin’s guidance I’ve pretty much given up using this as a compositional tool, much preferring a viewing card for this – but the app is still very useful for recording what you have seen; and, while it’s not actually very accurate at all for close-up shots (it can’t deal with short working distances) it is pretty accurate for normal and telephoto scenes.

I was quite surprised to find such a variety of compositional options without having to go ‘off-piste’, as it were – quite a lot of images I see on social media appear to come from over the fences, or else in areas of the quarry that I didn’t get to on this visit.

I figured out a theme for these slate images: Lithika – a title which may need a little bit of explanation(!)

[Here’s the Classics bit: look away now if too much academic detail is too much!!]

Lithika is an ancient Greek adjective meaning ‘of or about stones’; in contemporary Classics it generally has a specific reference, a series of recently discovered epigrams by the Hellenistic poet Posidippus of Pella (active in and around the Ptolemaic court in Alexandria in the 3rd century BC). These poems are short ecphrastic poems about gemstones or geographical features of the Mediterranean landscape. Here’s one such example (Posidippus, Lithika 7):

this gem, like honey in complexion, which the hand of Kronios

engraved and bound in gold. Now [it makes sweet]

smiling in the whiteness of her breast.

What attracted me to this title for this photographic series is how the photographic medium/framing has recuperated these otherwise, to me, reminders of man’s hubristic attempt to corral nature. If I’ve managed to craft something new from out of this rough-hewn material, then there’s a small bit of Greek poetics in my photography; and hopefully large format is the appropriate photographic medium for the attempt to capture and comment on subjects (in three cases here) of rather vast proportions.

Enough of the Greeks poetics: time for some photographs!

Diamond in the Rough: Lithika 2 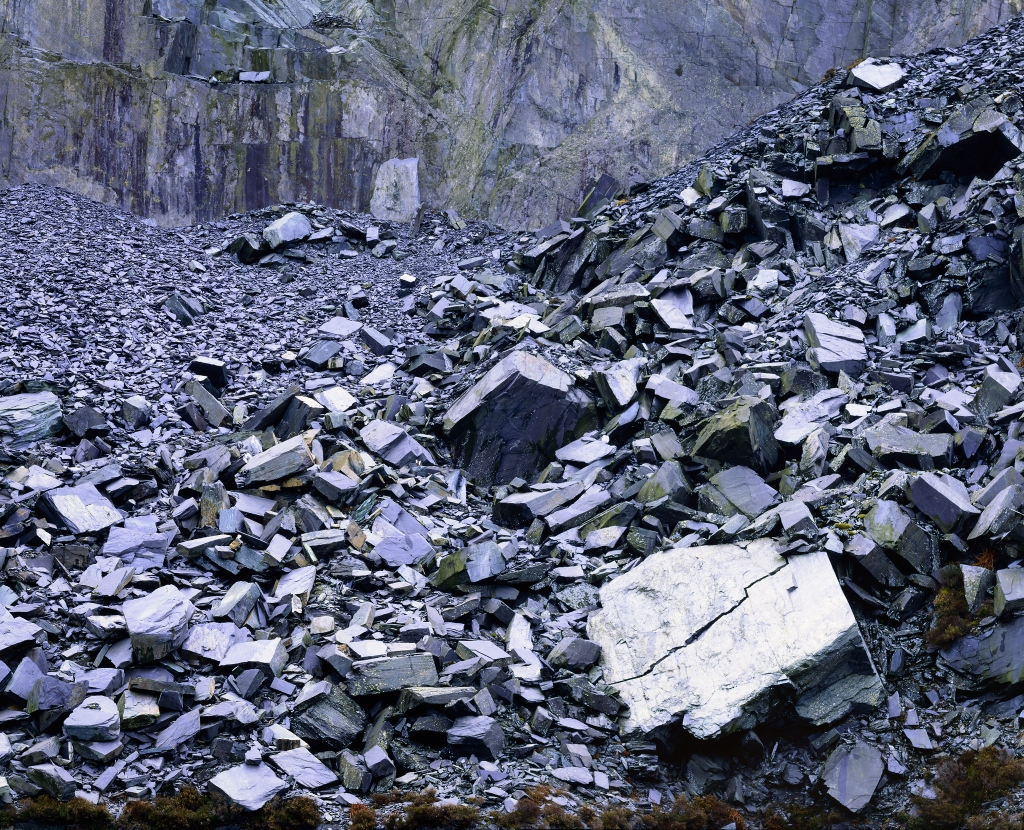 Diamond in the Rough

The Rough and the Smooth: Lithika 4 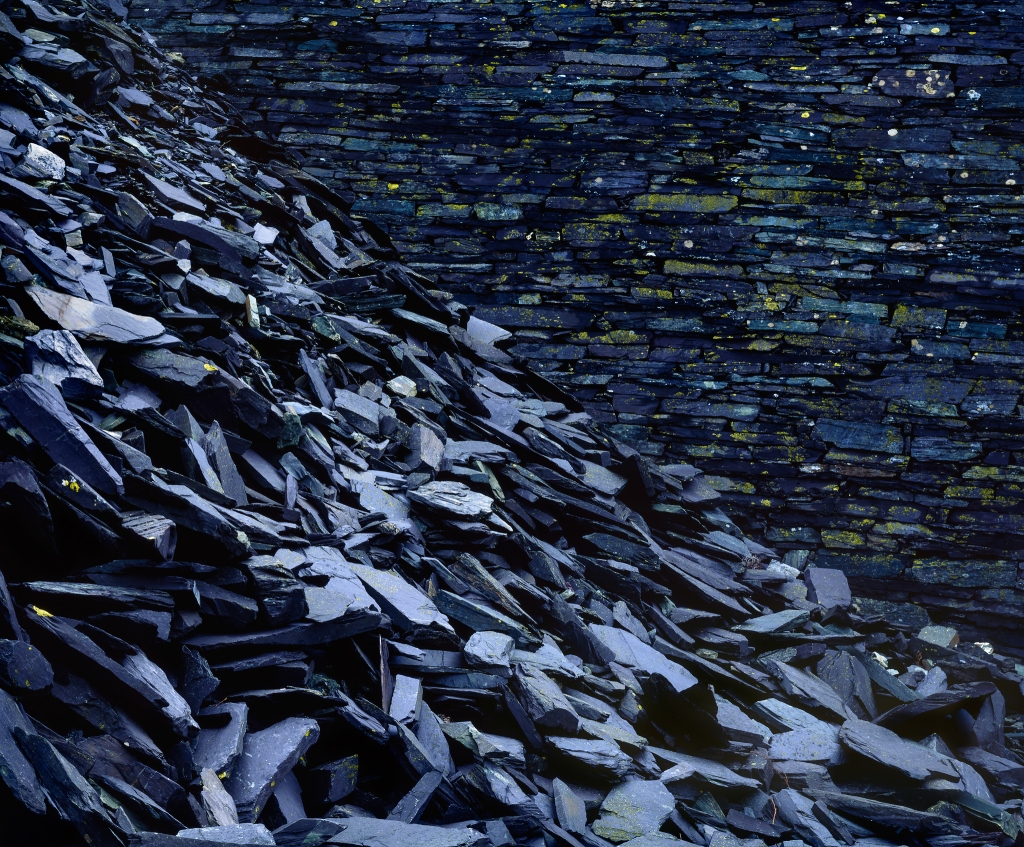 The Rough and the Smooth